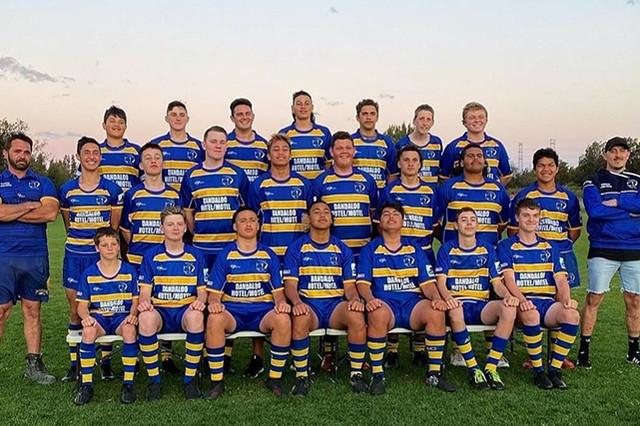 Ashton Mason-Benn and the Avondale Junior Rugby Club is a perfect example of the benefits associated with playing rugby and fostering an inclusive environment.
Ashton was diagnosed with ADHD and Asperger’s at a young age and was told that he wouldn’t be able to cope with playing team sports. But at the age of seven, Ashton decided to take up rugby with the Avondale Wombats, and 10 seasons later, he has been able to further develop his passion for rugby at the Illawarra Sports High School as well as in the Illawarra Academy of Sport.
“Joining the Wombats, I had great help and support from my Coach Paul Tausala and Didi Tausala and my teammates who never gave up on me and always encouraged and supported me to keep going,” says Ashton.

Ashton is one of the players in this year's Edstart Rugby Scholarship Program which aims to get more kids involved in playing rugby and help develop rugby's next generation.
This is the second year we have run our Rugby Scholarship Program and after the disruptions to the 2020 season, it was important for us to be able to help get kids back onto the rugby field. We received a high volume of exceptional applications, which made it a challenging task in selecting our scholarship players this year.
We're proud to be supporting such a diverse range of rugby players by helping fund their registration and equipment costs, and it's also great to see so many rising stars in our scholarship program.

One talented rising star is Margaret McConnachie, who started playing rugby 4 years ago for the SCU Marlins Rugby in Coffs Harbour. This year Margaret is focused on being selected for representative teams with future aspirations to play rugby at the elite level. 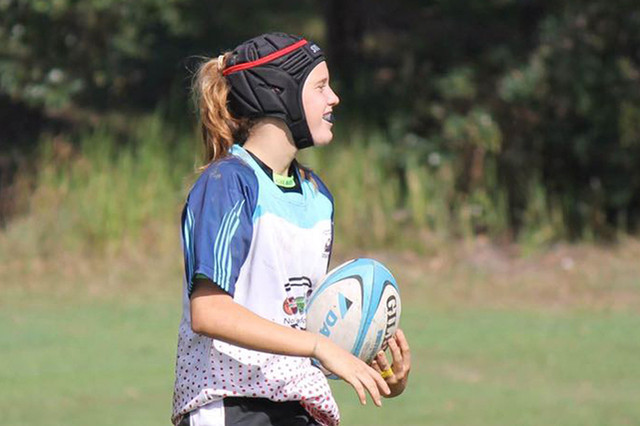 "This scholarship means a lot to me to know that people are out there supporting the next generation of rugby and will push me to keep striving for my dreams," Margaret said.

Passion on and off the field

Jack Berne has a passion for all things rugby. When he’s not playing for the Harbord Harlequins, he’s coaching his U7s mini team, kicking a footy in the park or watching his favourite player Marika Koroibete and the Wallabies. 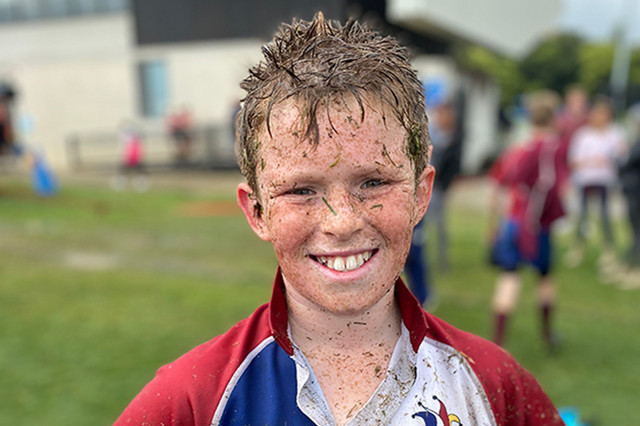 But his passion doesn’t stop at rugby. In 2018 Jack started a charity called ‘Fiver for a Farmer’ and has raised over $1.9 million for Aussie farmers affected by the drought. He continues to support rural communities and has recently launched his ‘Mail Mates’ initiative.

Up and coming talent

Sienna Wills-Matthews started playing rugby in 2016 at 4 years old and since then she has often been the only girl in her team. “I like being one of the only girls playing and the look on the boys face when I put on a hard tackle. It’s like they are saying woah she’s tougher than I thought,” Sienna said. 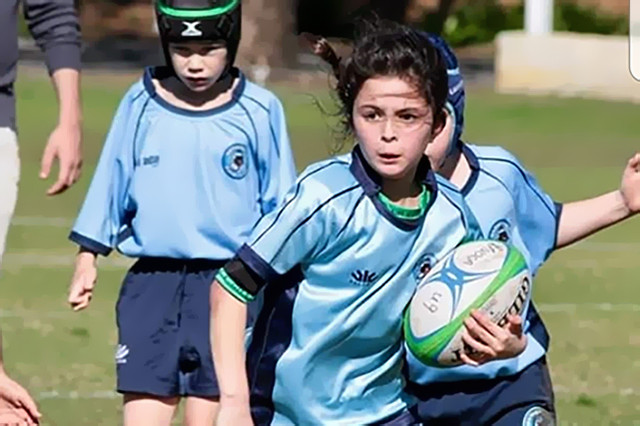 This year her goals are to keep improving as a player with her coach and teammates at the Warnervale Wildcats and she one day hopes to play rugby at the elite level.

Matthew Edwards fell in love with rugby the first time he played 6 years ago. No distance has stopped him from playing the game he loves, travelling up to 4 hours just to make training and games. 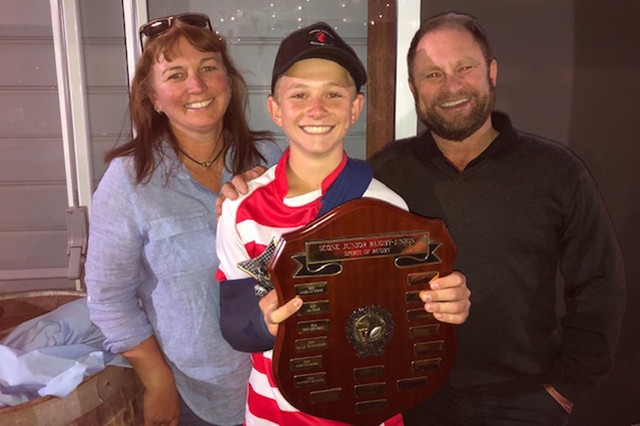 Matthew has shown huge potential in the game and has received numerous awards such as the Spirit of Rugby award for the Scone Junior Rugby and Rugby Player of the Year for the Northern Inland Academy of Sport.

Edstart makes it easy for you to manage education costs by providing flexible payment plans you can control. We can help you spread large upfront school fees into more manageable payments, so that school fees don’t hold back your finances.