The talented student taking the dancing world by storm 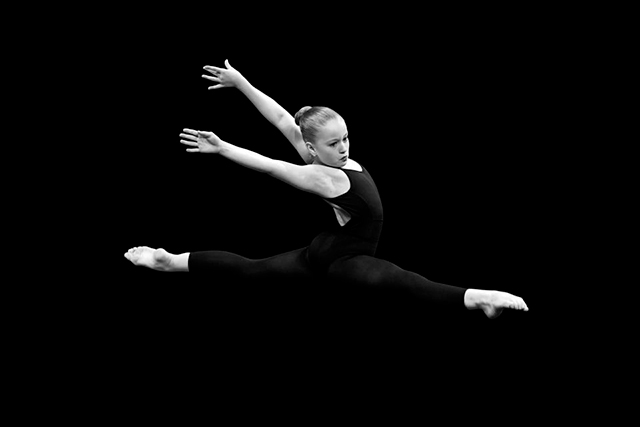 With an array of major titles and awards to her name, 11 year old Holly Robinson is no stranger to the spotlight. The year 7 student at The McDonald College is a talented dancer, considered to be one of the best in her age group.
Although Holly’s favourite styles are lyrical and ballet, her dedication and commitment to refining her technique in all aspects of her practice led her to win the Edstart Achievement Award in the Performing and Visual Arts category.

When Holly was 4 years old, she first saw her sister dance and was inspired to try it for herself. Since then she has developed skills in many different types of dance such as lyrical, contemporary, jazz, tap and ballet.
Immersed in all things dance at The McDonald College, Holly spends 2 hours each school day perfecting her craft alongside her academic studies. She also trains after hours everyday to ensure she keeps improving while also enjoying dance as a social activity.
Through regular practice and training, Holly’s talent has been recognised in the form of national titles and awards. Over the years, she has won Miss USA, Champion of Champions, the Sydney Eisteddfod and is even a featured artist at her school.

When Holly is older, she dreams of becoming a full time principal dancer at The Royal Ballet in England so she can perform in front of large audiences and travel the world doing what she loves. She'll be using the $1,500 grant from Edstart to help fund her trip to London where she plans to attend the Royal Ballet Spring or Summer School Intensive program.
The program involves a difficult audition and selection process and Holly is determined to succeed. We hope to see Holly grow and flourish in her dance career and are excited to see her perform on the big stage!
Nominations are open
Nominate now for the 2022 Edstart Achievement Awards Program.